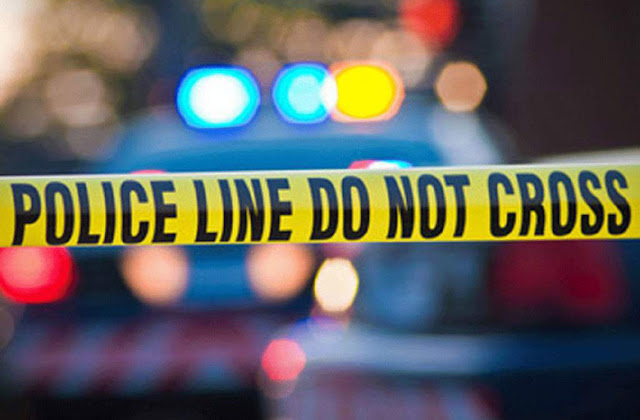 On Wednesday, November 6, 2019, deputies from Perris Station responded to a shooting on the 200 block of East 7th Street. Deputies arrived within minutes and found three adult males in the alleyway with gun shot wounds.

Two of the victims were transported to a local hospital for non-life-threatening injuries. The third victim was declared deceased at the scene.

Based on the circumstances, the Sheriff’s Central Homicide Unit responded to the scene and assumed the investigation. This investigation is on-going and no further information will be released at this time.

The Riverside County Sheriff's Department encourages anyone with information regarding this incident to contact Central Homicide Investigator Paz at (951) 955-2777, or Perris Station Investigator Salisbury at (951) 210-1000.