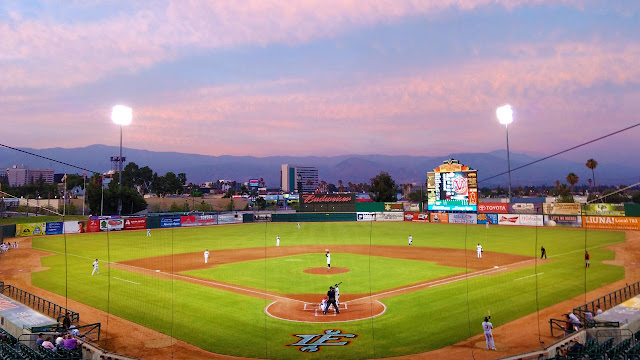 Lucroy, Martinez, Morgan Launch Homers in the Victory Over the Rawhide 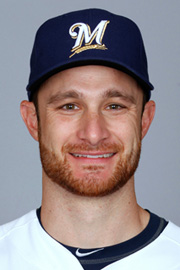 The Inland Empire 66ers of San Bernardino put together and all-around effort in 15-1 rout over the visiting Visalia Rawhide on Tuesday. The 66ers smacked three homers and notched eight extra-base hits while a trio of Inland Empire (40-68, 14-25) right-handers held the Cal League's top team to just two hits.

The victory was only the second win of the year for Inland Empire over the Rawhide in 13 meetings.

The Sixers put up four runs in the first against Visalia righty Jeff Bain (5-8); Angels catcher Jonathan Lucroy, on rehab assignment, smacked a one-out double to right. Gareth Morgan drilled a two out single to get the Sixers on the board followed by a two-run double from Mike Stefanic and RBI double from Zane Gurwitz.

The 66ers added two more in the second when Lucroy and Orlando Martinez tagged back-to-back homers for a 6-0 lead.

The 66ers got two in the bottom of the fifth when Stefanic drilled another RBI double and Gurwtiz added a RBI single. A sixth-inning sac fly from Martinez made it 9-1.

The Sixers blew the contest open in the eighth when Morgan crushed a grand slam off Rawhide righty Tyler Mark, it was Morgan's 21st bomb of the year. Devin Davis' two-run double made it 15-1.

The series continues Wednesday at 7:05 pm. The contest can be seen and heard live at 66ers.com.
Press Release Provided By the Inland Empire 66ers
[slideshow_deploy id='1574]