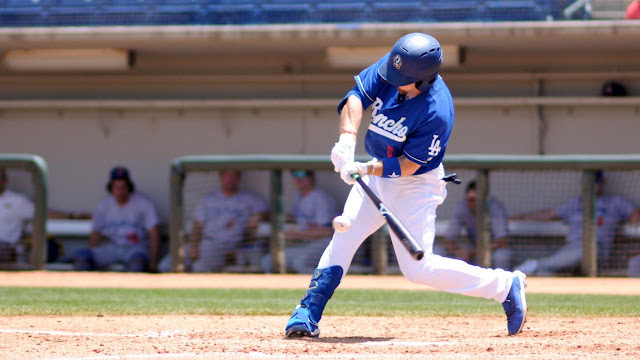 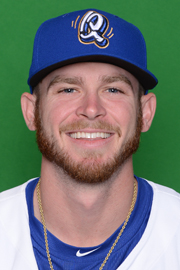 To take two out of three games and capture a series victory, the Rancho Cucamonga Quakes defeated the Stockton Ports by a final tally of 5-2 on Sunday afternoon.

After falling behind 1-0 in the top of the first due to a Jonah Bride RBI single, Deacon Liput put the Quakes (63-43, 22-16) out in front with a two-out, three-run bomb in the bottom of the third. Liput added an RBI bunt single in a two-run bottom of the seventh, propelling the Rancho offense with a career-high 4 RBI on the day.

Other offensive standouts in the series finale were Donovan Casey and Brandon Montgomery, as Casey went 2-for-4 with an RBI triple, while Montgomery went 0-for-1 with two walks and two runs scored.

John Rooney (2-1) grabbed the win, his second straight, with six innings of two-run baseball and a career-high eight punchouts.

The loss fell on the shoulders of Ports' starter, Brady Feigl (5-7), as he surrendered three earned runs in four frames.

Melvin Jimenez shut the door in the top of the ninth with a scoreless frame for his first career Cal League save.

After enjoying an off-day on Monday, RHP Andre Jackson (2-1) takes the ball to open up the series in Lancaster. The JetHawks plan on sending RHP Garrett Schilling (8-5) to the mound.

The Quakes are set to hit the road, taking on Lancaster and Visalia for a pair of three-game series. Rancho will return home on Tuesday, August 6th for a mini home stand, battling the JetHawks for yet another three-game set.

Circle the calendar and purchase your tickets online at rcquakes.com or by calling (909) 481-5000.