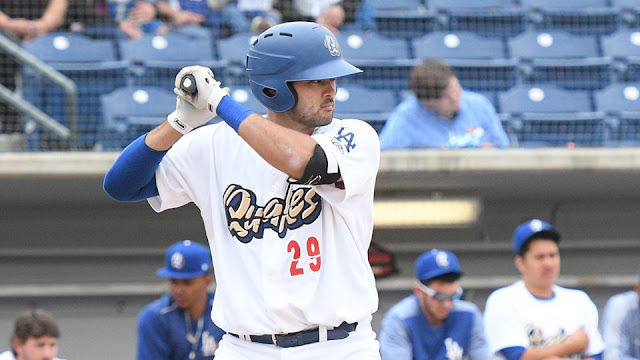 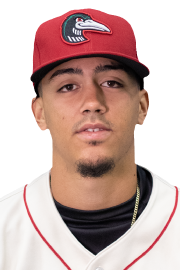 The Rancho Cucamonga Quakes came out of the off-day on Monday, grabbing a 7-6 victory on Tuesday night over the Lancaster JetHawks in game one of their six-game road trip.

Stevie Berman and Deacon Liput kickstarted the offense with home runs in the second and third, respectively. Berman's solo shot made it 1-0 after one and a half innings of play, while Liput's second blast in as many games made it 3-0 after two and a half frames.

Lancaster struck back with three different run-scoring at-bats in the bottom of the third, tying the score at 3-3.

After a stalemate of offense for the next several innings, the bats got going again in the seventh inning for both teams.

The Quakes received a go-ahead two-run homer from Donovan Casey and Miguel Vargas' first-career Cal League blast, highlight a four-run inning to take a 7-3 lead. The JetHawks responded with three runs in the bottom of the seventh, making it a close contest at 7-6, still in favor of Rancho.

Because of Brett de Geus, the score stayed that way. The right-hander recorded his second save of the year due to two scoreless frames spanning the eighth and the ninth.

For game two of the set between the South Division rivals, Rancho hands LHP Leo Crawford (5-4) the ball for the start, while Lancaster gives the nod to LHP Ryan Rolison (4-6).

Circle the date Tuesday, August 6th, as the Quakes will play their first home game in over a week, taking on the same Lancaster JetHawks for a Healthy RC Recycle Tuesday. Make sure to purchase tickets online at rcquakes.com or by calling (909) 481-5000.
Press Release Provided By the Rancho Cucamonga Quakes
Photo by Steve Saenz
[slideshow_deploy id='1574]