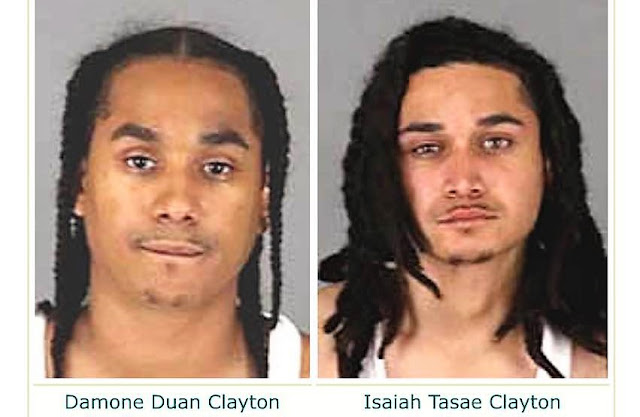 On Tuesday, July 23, 2019, at approximately 6:40 PM, deputies from the Lake Elsinore Sheriff’s station responded to a reported call of an armed suspect in the area of Spring Street X Graham
Avenue, in the city of Lake Elsinore.

Deputies located the suspect vehicle in the 100 block of West Heald Avenue with three adult males standing near the vehicle. All three subjects fled into a nearby apartment complex.

Deputies were able to detain the three subjects and discovered two of the subjects had outstanding warrants. Deputies searched both the vehicle and apartment but were unable to locate the weapon.