Riverside: Police Searching for 2 Toddlers, Mother’s Boyfriend Who’s Suspected of Taking Them after a Fight 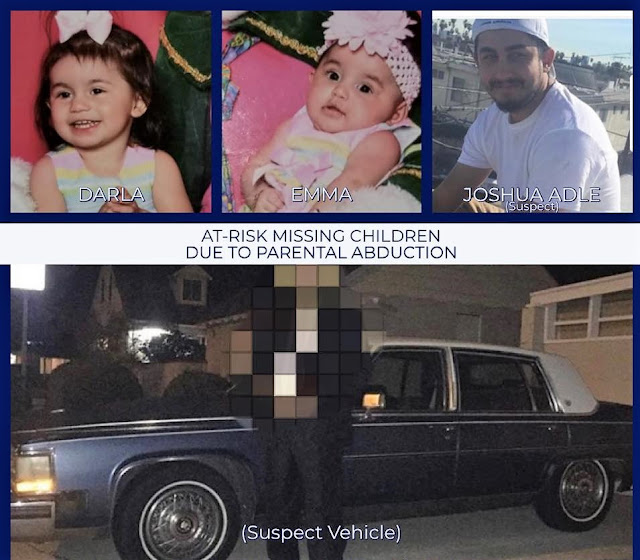 On Tuesday, July 30, 2019, between 9:00 pm and 10:00 pm, a mother and her live-in boyfriend were in a verbal and physical domestic altercation. The mother put her two small children to bed then temporary left the residence, located in the 3100 block of Grace Street in Riverside.

She returned shortly before 11:00 p.m. and both the suspect boyfriend and children were gone.

THE CHILDREN ARE DESCRIBED AS: 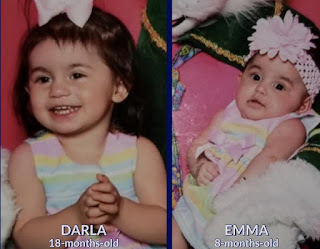