Wildomar: Youth Pastor Extradited Back to California from Pennsylvania & Arrested for Lewd Acts on Children 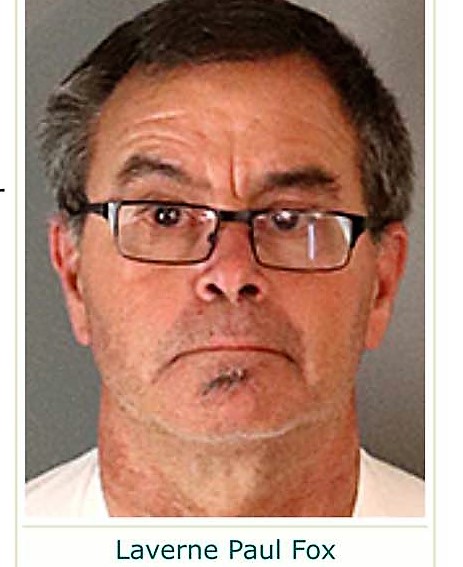 In June of 2018, the Lake Elsinore Sheriff’s Station received a report of Lewd Acts on children which had allegedly been committed by a local youth pastor in the city of Wildomar.

Investigators located the suspect Laverne Paul Fox (aka Paul Fox Laverne), a white male 60 years of age, in the state of Pennsylvania. Fox was extradited back to California on Monday, July 29, 2019. He was booked into Robert Presley Detention Center on several felony charges related to sexual assault on children.

This is an ongoing investigation, and anyone who may have further information is encouraged to contact Investigator Klemp at (951) 245-3300.