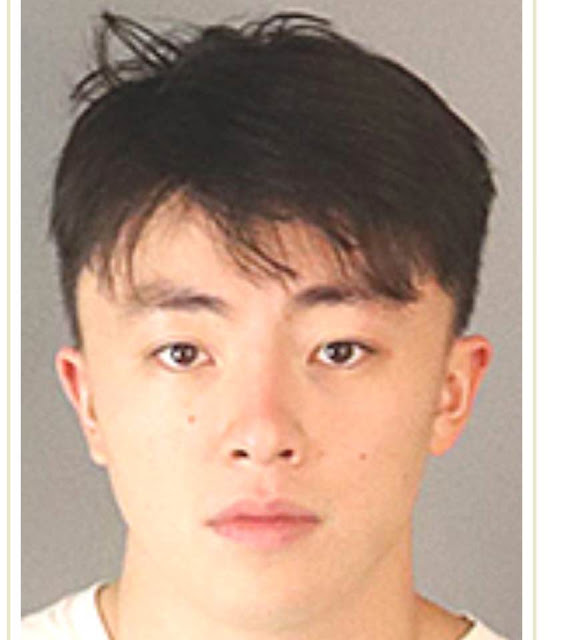 On September 18, 2019, a School Resource Officer and Administrators at Centennial High School located in the City of Corona were notified of a sexual assault involving a 16-year-old female student.

Based on preliminary information, the assault appeared to have occurred within the city limits of Eastvale.

Deputies assigned to the Riverside County Sheriff’s Department responded to the high school and contacted the victim. Due to the nature of this incident, investigators from the Jurupa Valley Sheriff’s Station assumed the investigation.

The investigation revealed on September 18, 2019, Jay Myungbae Kim , 23-year-old resident of Eastvale, communicated with the victim using a social media application. Kim drove a white 2017 Honda Accord, license plate #7UZV740, to the area of Rimpau Avenue and Olympic Drive, located in the City of Corona and picked up the victim after school.

Kim drove to his residence, located in the 13000 block of Coldwater Court, Eastvale. While at his residence, Kim sexually assaulted the victim. After the assault, Kim drove the victim back to Centennial High School and dropped her off.
On September 25, 2019, investigators conducted an undercover operation and located Kim near Centennial High School. A search warrant was served at Kim’s residence and he was ultimately booked into the Riverside County Jail for sexual assault related charges and his bail was set at $500,000.00.

Based on this investigation, it is believed Kim might have communicated with other underage females via social media applications.