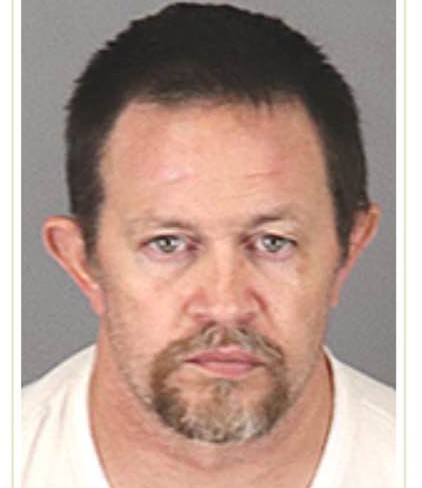 A seventh suspect has been arrested for the torture murder ofFrery Coronel , 31 from Wildomar on August 17th on the Ortega Highway. Six suspect are already in custody.

On September 25, 2019, the Sheriff’s Major Crimes Unit (MCU) conducted surveillance on an additional suspect in the city of Lake Elsinore. At about 1510 hours, MCU arrested Victor Lindzy , 48 years of Lake Elsinore, at his residence in the 16500 block of Joy St.

The other murder suspects are:

This investigation remains open and no further details will be released at this time.

The Riverside County Sheriff’s Department encourages anyone with information regarding this incident to contact Central Homicide Investigator Manjarrez at (951) 955-2777, or Lake Elsinore Sheriff Station Investigator Gilbert at (951) 245-3300.