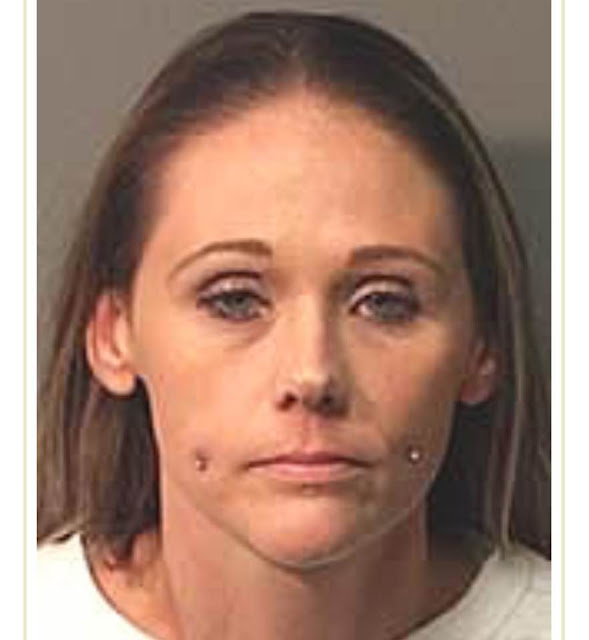 A Riverside woman was arrested for Felon in possession of a firearm, possession of drugs for sale, child endangerment and being under the influence of drugs Thursday. She was also charged with violation of probation.

On Thursday, September 26th, members of the Perris-Lake Elsinore Gang Task Force were investigating a burglary in which firearms were stolen from a residence in the city of Menifee. Information obtained led task force members to an apartment located in the 8100 block of Magnolia Avenue in the city of Riverside.

They contacted the apartment resident, 36-year-old Stephanie Zaragoza , who was on mandatory supervision probation for narcotics sales and child endangerment.

During a probation search of the apartment, task force members located a quantity of methamphetamine, paraphernalia, and other items indicative of narcotics sales, as well as a 9mm handgun.

The items were located in an area which was accessible to Zaragoza’s minor child. Zaragoza was arrested and booked at the Robert Presley Detention Center.