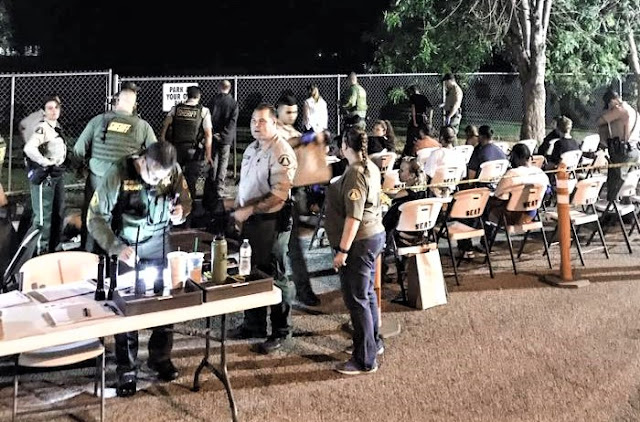 On Friday, September 27, 2019, over 200 people were arrested in a Zero Tolerance Saturation Patrol throughout the unincorporated county area of Hemet and the Cities of Hemet and San Jacinto. 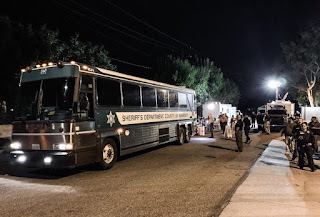 The focus of the operation was to apprehend any and all subjects found to be in violation of any crime. The goal of the operation is that the arrest of these offenders improves the overall quality of life for the citizens of Hemet and San Jacinto.

Over 200 arrests were made for criminal violations including 35 felonies. Over 49 grams of methamphetamine, six grams of PCP, one gram of heroin, one weapon and $15,000 in currency were seized during this operation.

Additional subjects were released at the scene with a citation for their violations.

The Riverside County Sheriff’s Department’s goal is to keep all citizens safe while also improving quality of life. The use of illegal drugs not only affect the individual, but also the community as illegal drug use is the root cause of many of the crimes that affect our county.