Temecula; Teen Killed & Another Hospitalized as Mother Arrested for DUI 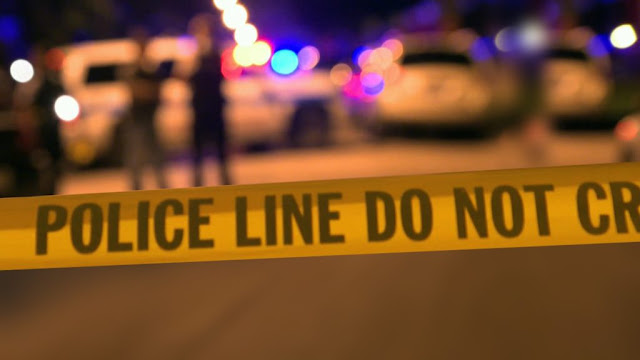 A 39-year-old woman was arrested on felony charges after crashing on Interstate 215 in Murrieta on Wednesday while driving under the influence of alcohol. The accident killed her passenger 14-year-old Rico Edwards who died at the scene.

Another minor, a 16-year-old girl who was sitting in the back of the car and was wearing a seat belt was hospitalized and suffered minor injuries as a result of this collision.

Terrina Edwards of Temecula lost control and rolled of her vehicle and her teenage son who was not wearing a seat belt was ejected and killed in the wreck. She was also hospitalized with major injures.

The crash happened around 8:35 p.m. on the southbound side of I-215 near Los Alamos Road.

"For reasons which are under investigation, Terrina Edwards lost control of the 4Runner, causing it to roll over numerous times within the southbound traffic lanes," said CHP Officer Mike Lassig said in a news release. "

"Terrina Edwards was determined to have been driving under the influence of an alcoholic beverage," Lassig said. “She was placed under arrest for felony DUI, vehicular manslaughter, and child endangerment."

Edwards remained hospitalized but is expected to be booked at the Cois M. Byrd Detention Facility in Murrieta when released.

The California Highway Patrol (CHP) Temecula Area is conducting this traffic collision investigation. The CHP would like to remind all motorists to always wear your seat belt.

Driver's of motor vehicle's, parents and care givers are responsible to ensure that all minors are always properly restrained in the age appropriate safety belt system. DUI's are 100 % avoidable, if you drink, don't drive.