Wildomar: 71 Year Old Arrested for Lewd and Lascivious Acts with a Minor 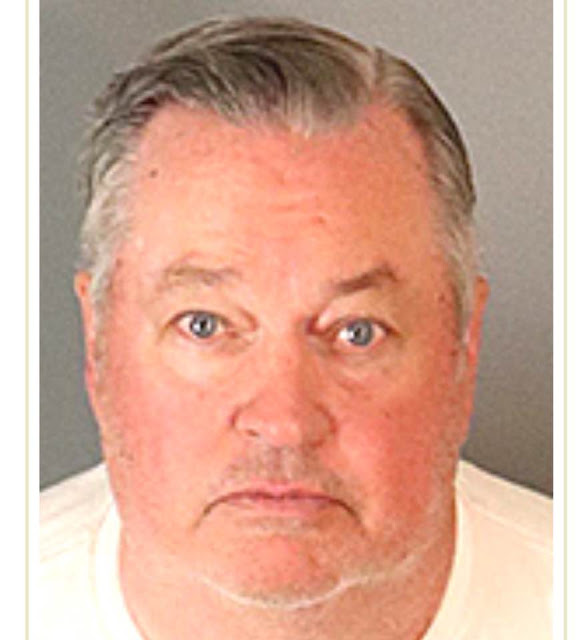 In June 2019, the Lake Elsinore Station Investigations Bureau received information regarding a past sexual assault, which initiated in December 2018 between an adult male and a 16-year-old male juvenile.

During an extensive investigation, the suspect was identified as Charles Kip Yotter , a 71-year-old resident of Wildomar.

On Thursday, September 26, 2019, Lake Elsinore Station investigators along with the Problem Oriented Policing Team executed a search warrant in the 35000 block of Momat Avenue in the city of Wildomar. Charles Yotter was taken into custody.

The investigation is on-going and anyone with further information on this case is encouraged to contact Investigator Geoff Stites from the Lake Elsinore Sheriff’s Station by calling (951) 245-3300.