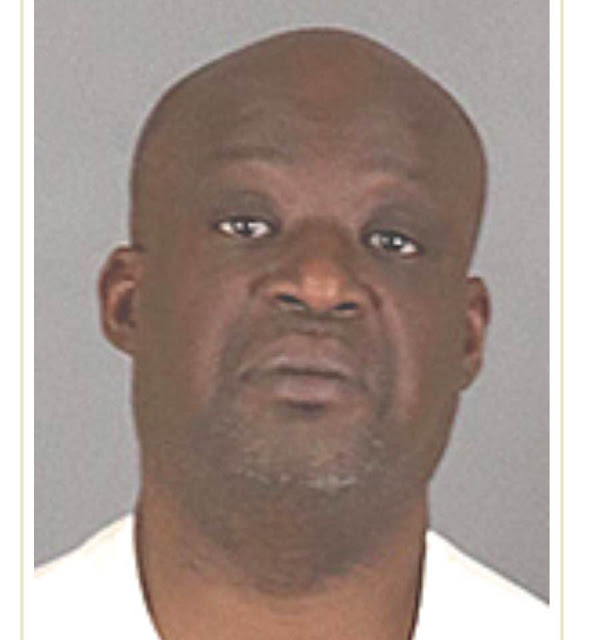 During their investigation, they discovered the GMC was reported stolen to the San Diego County Sheriff’s Department earlier in the day on October 17, 2019.

The driver, Eric McGruder, a 54-year-old resident of Lake Elsinore, was arrested for possessing a stolen vehicle. McGruder was transported and booked into the Cois Byrd Detention Center in Murrieta.

This is an ongoing investigation, and anyone with further information is asked to contact Deputy Kramer at Lake Elsinore Sheriff’s Station (951) 245-3300.

As a reminder, "Community Policing" involves partnerships between law enforcement and community members. Business owners and residents are encouraged to report suspicious activity directly to law enforcement by calling Sheriff's Dispatch at (951) 776-1099, or by calling 911 if the matter is an emergency.