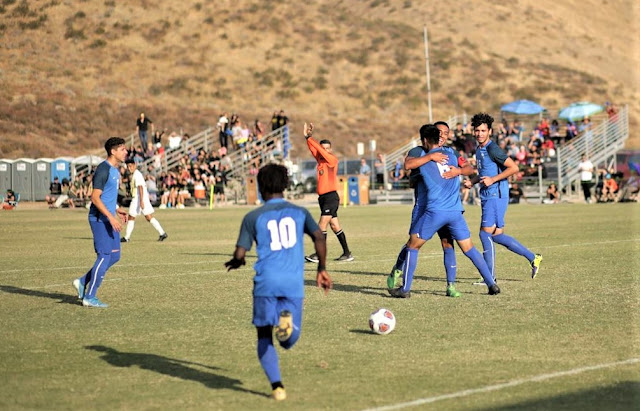 The NCAA released their first version of the 2019 men's soccer Super Regions on Wednesday, and the Yotes are sitting fifth in Super Region 4.

This season the NCAA has moved from six-team regions to four 10-team super regions. In their current position the Coyotes would travel to No. 4 Midwestern St. in Wichita Falls, Texas for a first round match.

Joining from the CCAA in the super region is No. 2 Cal State LA, No. 7 UC San Diego, and No. 9 Cal Poly Pomona.

The Coyotes have three matches remaining plus the CCAA Tournament to improve their ranking. It begins by hosting CSU Monterey Bay on Friday at 12:30 pm at Premier Field.