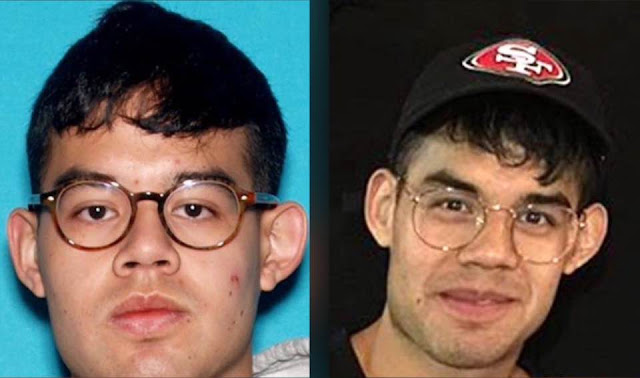 Witnesses reported a male, later identified as 26-year-old San Jacinto resident Gregory Abejon, had entered the Cafeteria on the campus, brandished a handgun, and threatened to shoot the nearby students.

The suspect then left the campus without firing a shot. The campus was placed on lockdown for several hours while law enforcement ensured the school was safe.

Abejon was subsequently located at the Los Angeles International Airport and detained by the local authorities. Abejon will be booked into a local jail for Terrorist Threats and Brandishing a Firearm.

The Riverside County Sheriff’s Department appreciates the partnership with the Mt. San Jacinto College and both entities are committed to the safety of the students and community. They both shall remain vigilant in investigating all crimes of this nature.

Anyone with information about this incident to contact Sergeant Barba at the Hemet Station at 951 791-3400.